The Legend of the Pelican

The word donor comes from a Latin root, donare, to give. There is an ancient tale of a pelican who becomes the world’s first donor:

There were hard times in the bird kingdom. After a fruitless search for food, a mother pelican returned hungry to the nest where five hatchlings awaited her. The famished baby birds made a racket, pecked at the mother’s plumage, beating their beaks against the mother’s breast.  The bird didn’t feel pain, but was gripped by only one thought: how to get food for her offspring. With sharp pecks of her own beak, the mother scored her own breast and the rivulets of blood flowed into the mouths of the hungry offspring. Their lives were saved. 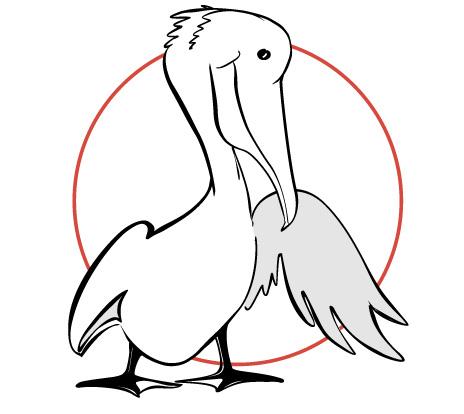 Pelican is the symbol of donating blood