Adults have four to five litres of blood in their body and a donor gives up about 450 ml. That is 7-13 percent of the total volume and poses no danger to healthy adults. 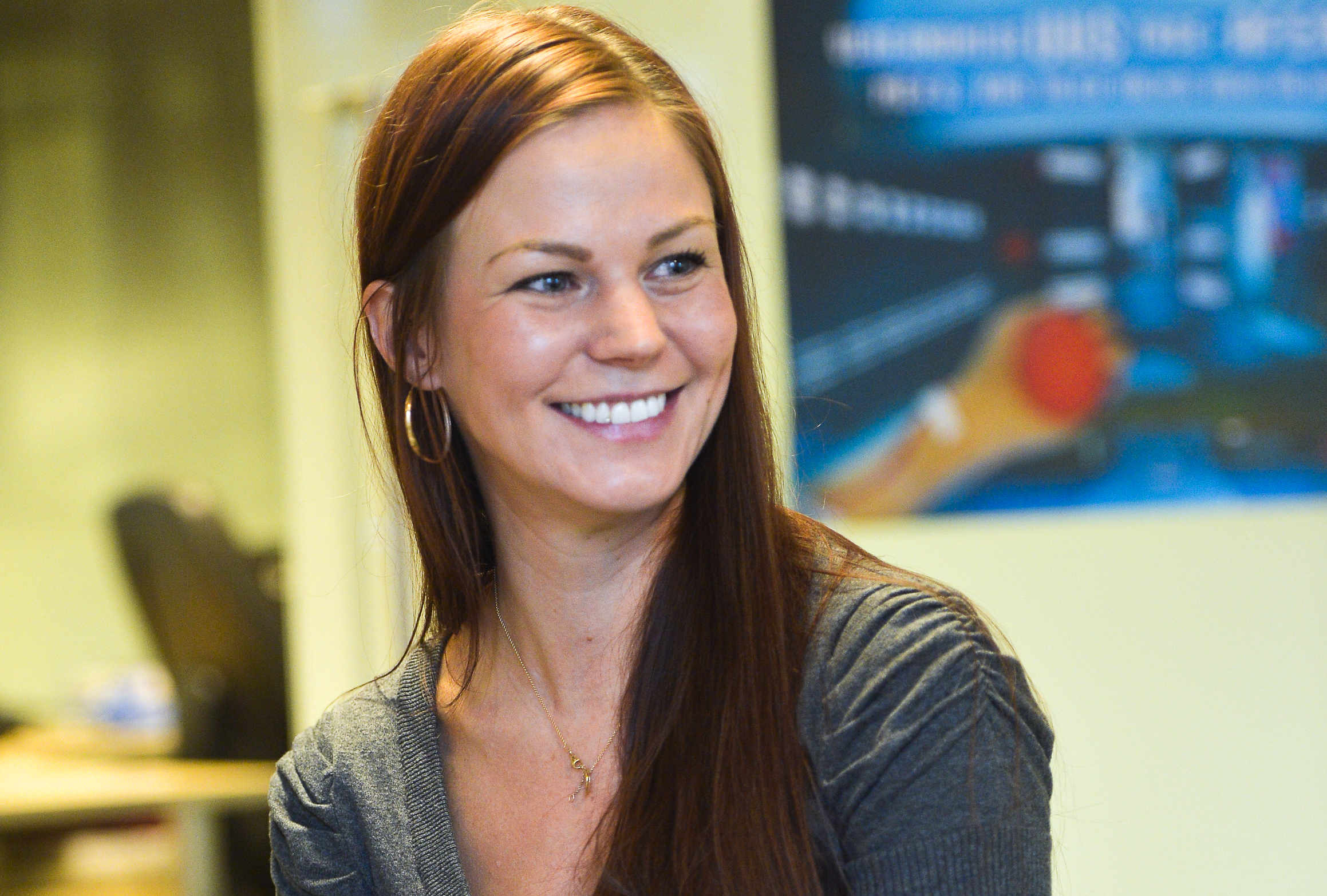 Kristi, who is from Paide, is the mother of a 7-year-old girl. She gave blood for the first time only because she was just passing by.

While out walking in Paide in summer, she ran into a former classmate. The woman was on her way to the donor tent by the cultural centre and since she wanted to continue chatting, Kristi walked right into the tent and kept on talking until they were finished and receiving their keepsakes.

Kristi has now made a total of 15 donations and has recruited a number of co-workers as donors, running an office blood drive as a Uuno Radio marketing specialist. Kristi’s father and brother – like Kristi, they’re O negative – are also donors.

Fortunately, Kristi has not had any experience with blood transfusions, but one of her friends did need blood while giving birth. Giving blood is something this bright-eyed woman is deeply attached to and she always looks forward to the day that she can once more set out for the Blood Centre.