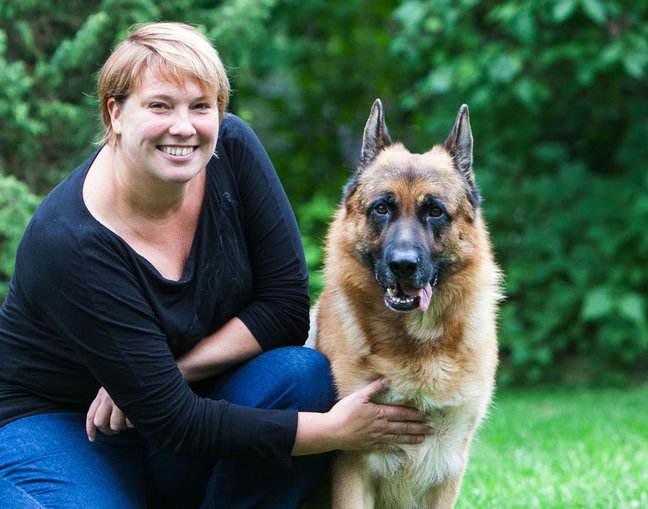 Committed donor Maris Luberg notes that Estonia is full of people who could help out by giving blood but many can’t find the time or lack the motivation. “I intend to give blood as much as possible,” she says. I haven’t needed a transfusion myself, but I imagine what the loved ones of someone who does must feel,” she says.

She started giving blood back when she was in university, but the reason for her first donation was not out of altruism but more for profit, she recalls. “It was getting to be the end of the month and the money was running out, but because I had a yen for chocolate, my friend and I went to the Maarjamõisa polyclinic,” Luberg says She also wanted to know what blood type she was. “I guess that is where I developed the habit of giving blood,” she says. Luberg gave blood twice a year in her student days.

She got a setback at the end of university when Luberg was notified by the Blood Centre that she had to go in for repeat testing. “I was scared – who wants to hear that something’s wrong with their health?” A doctor told her that there had been some reaction in her blood sample and she should lay off giving blood for some time. “But it wasn’t anything dangerous.”

For a period of years, Luberg travelled a lot, and she went in to give blood again last year. It turned out she was still flagged due to that blood sample years ago and wasn’t allowed to donate. “At that moment I realized how important donating was for me – when I heard my blood was no good and I couldn’t give blood, I felt I wasn’t a full-fledged person anymore,” she says.

Soon afterward, though, the doctor called back and said new blood tests would be run, as years had passed and the modern tests were more acurate2 . A week later, she was cleared to donate. “I felt so great. I went to Foorum blood clinic right away,” says Luberg, adding that it was an incomparable feeling to know that she could again help someone.