Blood can’t be produced commercially – voluntary donors are the only source. 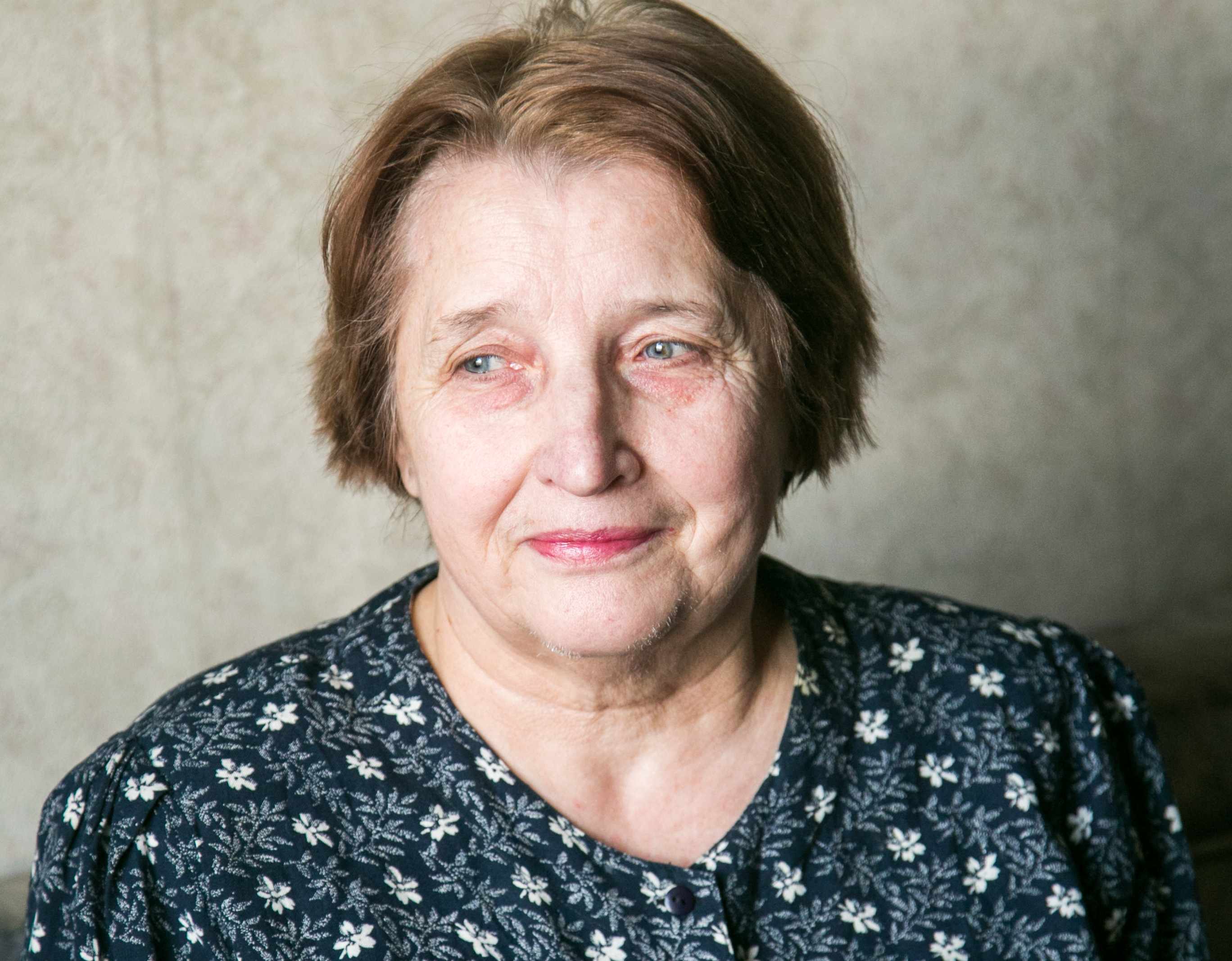 Customer service person Taimi Allas, from the town of Türi, has given blood 150 times and thus has helped close to 450 people. The Estonian president thanked her for her donations this year by bestowing an Estonian Red Cross decoration on her.

For Taimi, who has been a donor for 40 years, blood donations are almost a habit. “If there’s a long break, I feel poorly and feel I have to go and give blood right away. This decoration for service is my second one,” she says. She made her 150th donation last November and due to her age, she can continue to do so until the autumn.