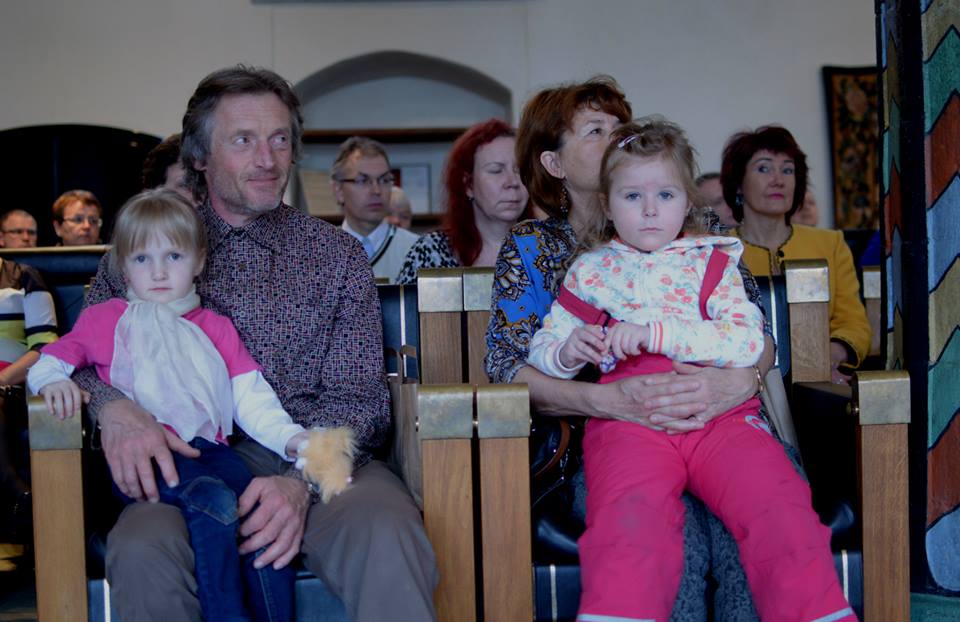 2014 appreciation event for donors from Tallinn and Harju County

On 25th April, the Blood Centre of the North Estonia Medical Centre will recognise exemplary blood donors from the capital of Estonia and from Harju County in the Tallinn Town Hall.

This year, the Blood Centre gives recognition to active apheresis donors who have donated blood components about 10 times, incl. in 2014. Apheresis is a procedure where the required component (or components, if necessary) is retained from donor blood by using a separator and the rest of the blood is returned to the donor.

At an event held in the Tallinn Town Hall, the Blood Centre also wants to express their gratitude to donors who in the past year were called to donate blood for specific patients as well as donors of standard erythrocytes whose blood is used to prepare reagents for analysing the blood of other donors. Each year, the appreciation event brings into the spotlight different donor groups who have previously not been invited to attend.

“This year, we would like to recognise donors who were ready to put their daily lives on hold after receiving a ‘help’ phone call from us. Taking into account our busy lifestyles, these donors have done a great service,” said Riin Kullaste, Head of the Blood Centre of the North Estonia Medical Centre.

Traditionally, on the same day, the Blood Centre recognises the local government who has been most active in promoting blood donation, with an award – the Great Donor Cup. This year the award goes to the town of Keila. Eike Käsi, Deputy Mayor of Keila, will be present at the event to receive the award.

“The town of Keila is our long-time active partner in promoting blood donation. The local newspaper effectively covers blood donation events and camps, and blood donation is gaining increasing popularity among the townspeople.  Over the last decade, the percentage of donors among local residents has increased from 3% to 5% – a remarkable achievement,” said Ülo Lomp, Donorship Development Director of the Blood Centre, explaining the choice for this year’s award winner.

Last year, it was the town of Haapsalu that received the Great Donor Cup award and in recent years, Narva, Paide and Rakvere have also been recognised by the Blood Centre.

Marko Mihkelson, Chairman of the Parliament’s National Defence Committee, will be at the awards event to address donors. Also, the youth choir Hellas will perform at the reception.