I feel physically much better right away, with more energy, and I also sleep better. (Indrek Põder, donor)

North Estonia Medical Centre’s Blood Centre was visited by close to 21,000 donors last year who made a total 33,500 donations – that is 500 donations more than the year before last.

“For the second year running, the increase in the number of donations is because of repeat donors who visit the blood centre regularly two or three times a year,” said Blood Centre director Riin Kullaste.

The North Estonia Medical Centre’s facility prepared around 50,000 different blood components for transfusion at hospitals. “Thanks to our reliable donors, hospitals are well-stocked,” said Kullaste.

All four Estonian blood donation centres were visited by a combined more than 36,000 donors last year, of whom 29,000 were repeat donors and 7,000 first-time donors. A total of over 60,500 blood donations were made nationwide last year. 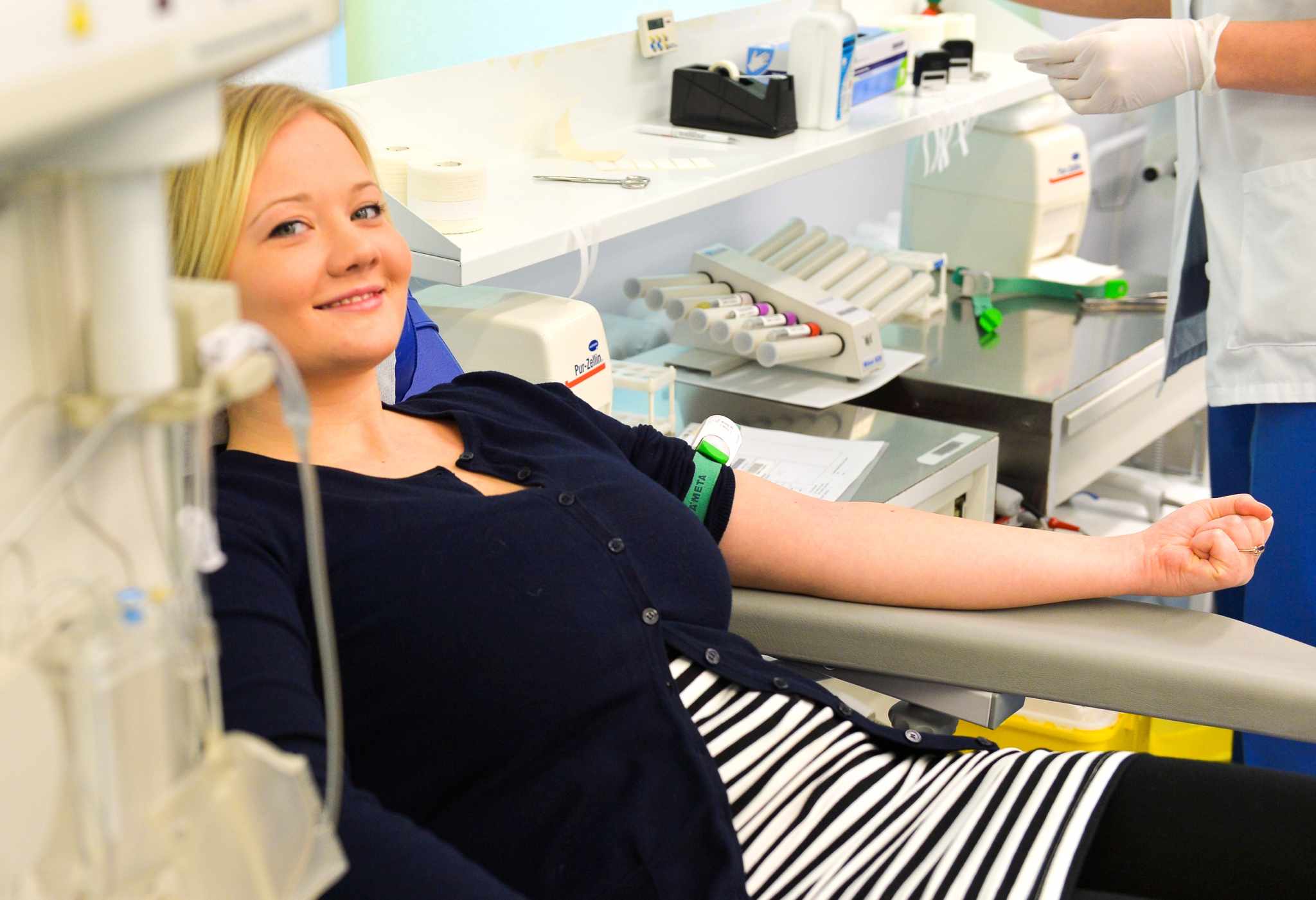