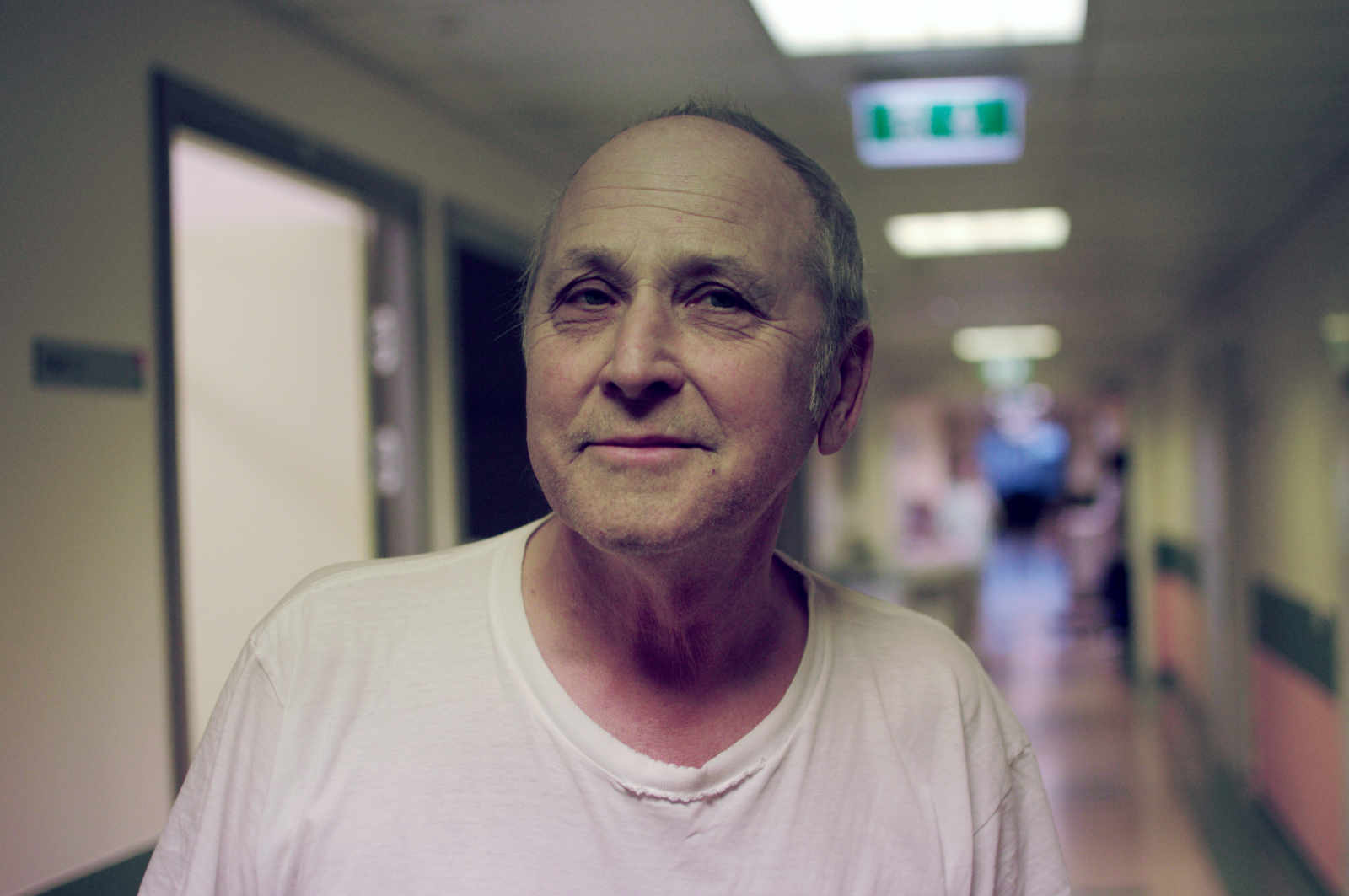 Vladimir is a 77-year-old man of Ukrainian origin who has received over 40 transfusions in recent years.A taxi driver for 50 years, he suffers from anaemia andbone marrow failure and has survived two heart attacks.

He needs a special match each time he gets a transfusion, to find a donor whose blood would not cause a reaction. He has a number of rare antibodies in his A-negative Rh blood, and thus he has had a couple unusual reactionsto transfusions which it wasn’t possible to prevent due to factors related to his blood type and illness. In tens of cases, donor blood has got Vladimir out of a jam.

Today Vladimir’s health is better and he doesn’t have many complaints. He goes in for regular checkups and continues to get transfusions. “From the bottom of my heart, I want to thank all donors who have helped me and likewise the Blood Centre staff. I know how much effort they put into me,” he says with a mixture of sadness and good cheer.

Incidentally, blood donation played a part in Vladimir’s life back in 1977 when he gave blood in Ukraine to help to save the life of a woman. He says he is a realist by nature and doesn’t believe in miracles. Still, he says he finds it hard to believe how much good luck he has had with donors years later.